The Norman Northstars finish off their season this weekend when they host the Interlake Lightning at the TRCC. Puck drops at 7:30 Saturday and 1:30 Sunday.

The Norman Wild will also wrap up the season with a set of games when they visit the Pembina Valley Hawks. Games will be tonight at 8, Saturday at 5:15, and Sunday at 11:30.

They’re in Portage la Prairie tonight, facing the Central Plains Capitals. Tomorrow they travel to Morden to take on the Pembina Valley Hawks, and on Sunday they go head to head against the Interlake Lightning in Stonewall.

The Wild are currently second last in the standings.

The Norman Northstars play at home this weekend.

They’re hosting the Eastman Selects who are currently first in the standings.

The two teams face off tomorrow night at 7:30 and Sunday afternoon at 1:30. 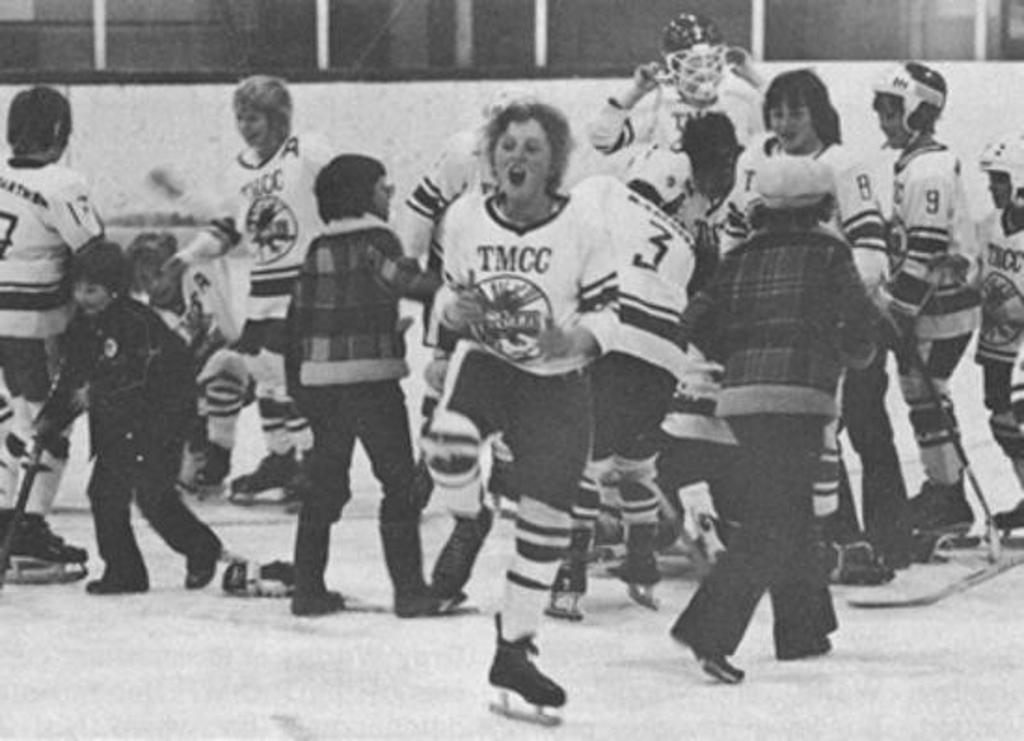 The atom hockey tournament has become a Thompson tradition over the years.

Munn Cup Coordinator Karen Rea-Cormier says teams from all over the place are competing:

"We have Flin Flon, The Pas, Cross Lake, Norway House, Gillam, Wabowden which also some Snow Lake kids on it, and Tataskweyak. And then we have two teams from Rainken. David Clark really pushes to get those kids out of the community; he used to be a Northstar. And this year we have a team from Arviat as well".

Games will be taking place at both arenas from today until the finals on Sunday.

The Norman Northstars couldn't get a win during their last road trip of the season. They lost to Pembina Valley 6-2 on Friday and 10-3 on Saturday. They wrapped up their trip with a 7-3 loss to the Winnipeg Wild yesterday night. The Northstars host the Eastman Selects this weekend.

The Norman Wild won at home as they hosted the Interlake Lightning over the weekend. On Saturday the Wild won 4-3 in a shootout. Yesterday they won 6-1. The team hits the road this weekend.

The Norman Northstars are on a 3 game road trip with a new coach.

Due to personal reasons, Doug Korman has resigned from his position as head coach of the Northstars. James Buchanan is the new head coach for the remainder of the season.

The Northstars will face the Pembina Valley Hawks tonight and tomorrow. On Sunday they're in Winnipeg facing the Wild.

The Northstar organization is acknowledging Korman for his years of service.

The Norman Wild had another scoreless weekend.

The visiting Pembina Valley Hawks blanked the Wild in both games over the weekend. On Saturday the Hawks dominated 6-0. Yesterday the Wild let fewer goals in, losing 3-0 to the Hawks.

The ladies host the Interlake Lightning this weekend.